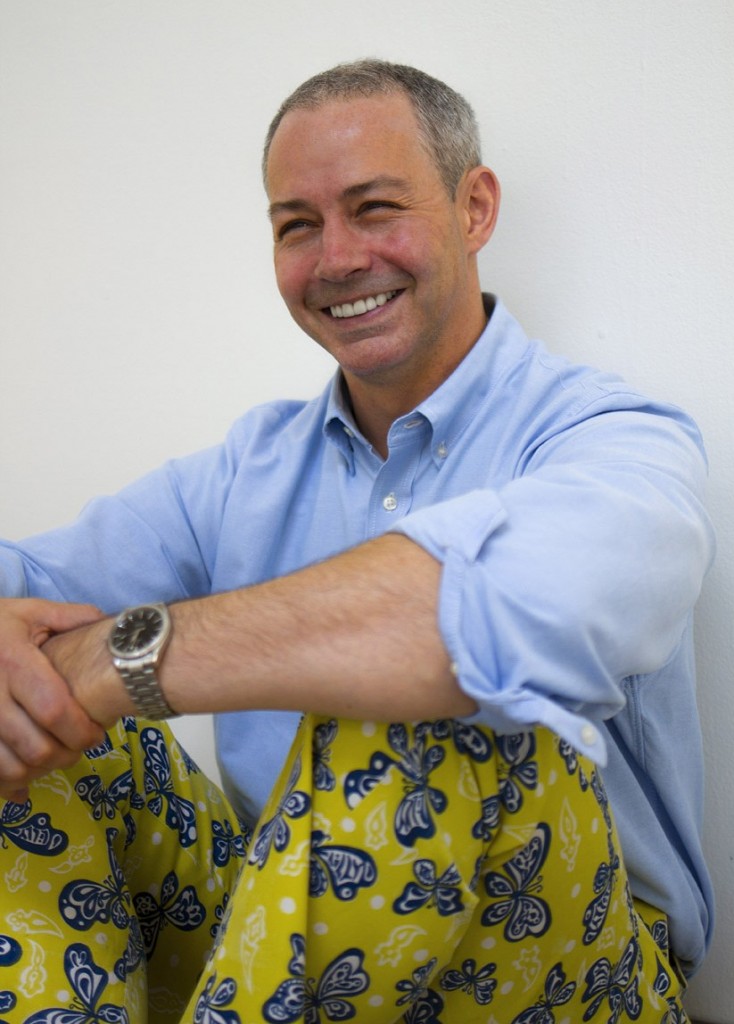 J.J. grew up in Greenwich, Connecticut, graduated from Bard College, and worked in Los Angeles before returning to the East Coast, where he met his wife at a Halloween party.

She married him a few years later, in spite of his costume choice. After moving to Minnesota so that they could be closer to family, J.J. earned his MFA in Creative Writing for Children and Young Adults at Hamline University.